SynBiotic SE, (SBX.DE) one of Germany’s leading cannabinoid companies, accelerates implementation of the operational platform to achieve market leadership in the upcoming national legalization of recreational cannabis by securing Bruce Linton to its team.

Mr. Linton is one of the most experienced and most successful cannabis entrepreneurs and investors globally and has been the driving force behind the creation of multiple global multibillion dollar cannabis enterprises, several of them listed on NYSE, Nasdaq, TSX, TSX:V, CSE and ASX.

Most notably, Mr. Linton is the founder and former Chairman and CEO of the global cannabis company Canopy Growth Corporation, which, at the time of his departure , had a market valuation of approximately CAD 20 billion and more than 25% market share in the Canadian recreational market while also being a global top tier supplier. Canopy was the first North American supplier to the German medical cannabis market. Combining unparalleled expertise in the areas of both medical and recreational cannabis, Mr Linton is a powerful asset given SynBiotic’s expansion plans, which cover both segments.

Mr. Linton has been appointed as Chairman of SynBiotic’s newly created Advisory Board and has invested capital in the company’s most recent financing round. His investment plus options to buy further shares from existing shareholders will bring him to an ownership of approx. 5% in SynBiotic.

He will draw no fixed cash salary and will be remunerated based on share price performance and other operational milestones, giving him full alignment with shareholders.

Mr. Linton stated “I see enormous potential in the European market, particularly in Germany because of the recently announced legalization in Europe’s largest economy. I regard SynBiotic as best positioned to take full advantage of the legalization and become Europe’s dominant cannabis company. I am very much looking forward to being part of this success story and to working with the amazing team around founder Lars Müller.“

Lars Müller, CEO of SynBioitc SE, states: “The fact that we are working with Bruce Linton is a true accolade. With the forthcoming legalization of recreational cannabis in Germany, SynBiotic SE will benefit massively from the know-how of one of the global industry pioneers. His faith in SynBiotic SE is a great honor for me and shows us that we are on the right track with our vision."

SynBiotic SE is the largest listed group of companies in Europe in the hemp and cannabis sector and pursues a buy-&-build investment strategy focused across the European Union. The group of companies covers the entire supply chain from cultivation through production to retail - from field to shelf. A core business of the company is the research & development, production and marketing of cannabinoid and terpene-based solutions to address major societal problems such as pain, sleep deprivation and anxiety. In addition to the food supplement and cosmetics market, SynBiotic SE is also active in the medical sector, and will shortly also enter the recreational cannabis sector. 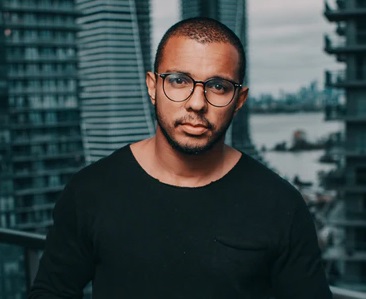 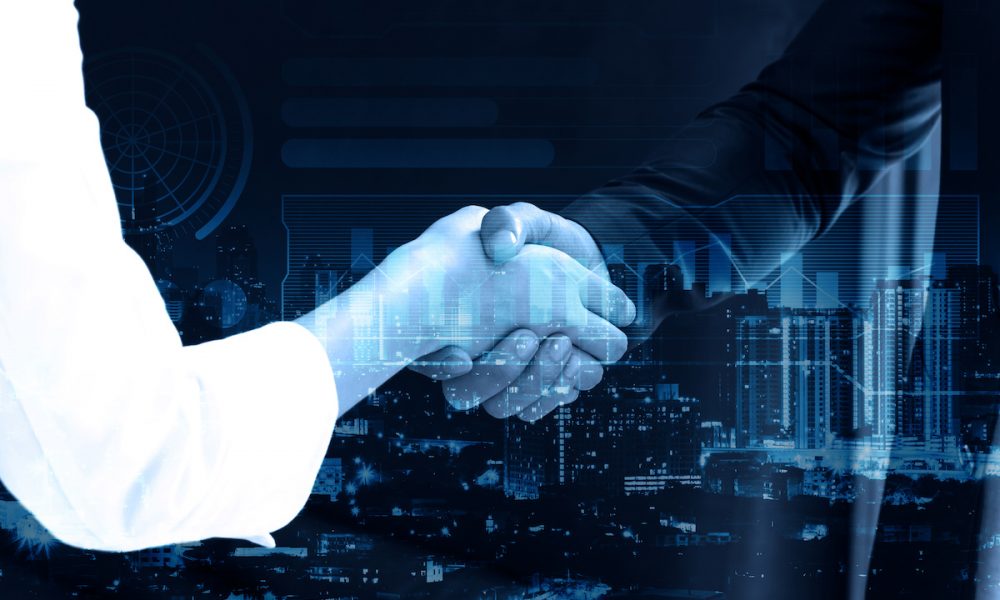 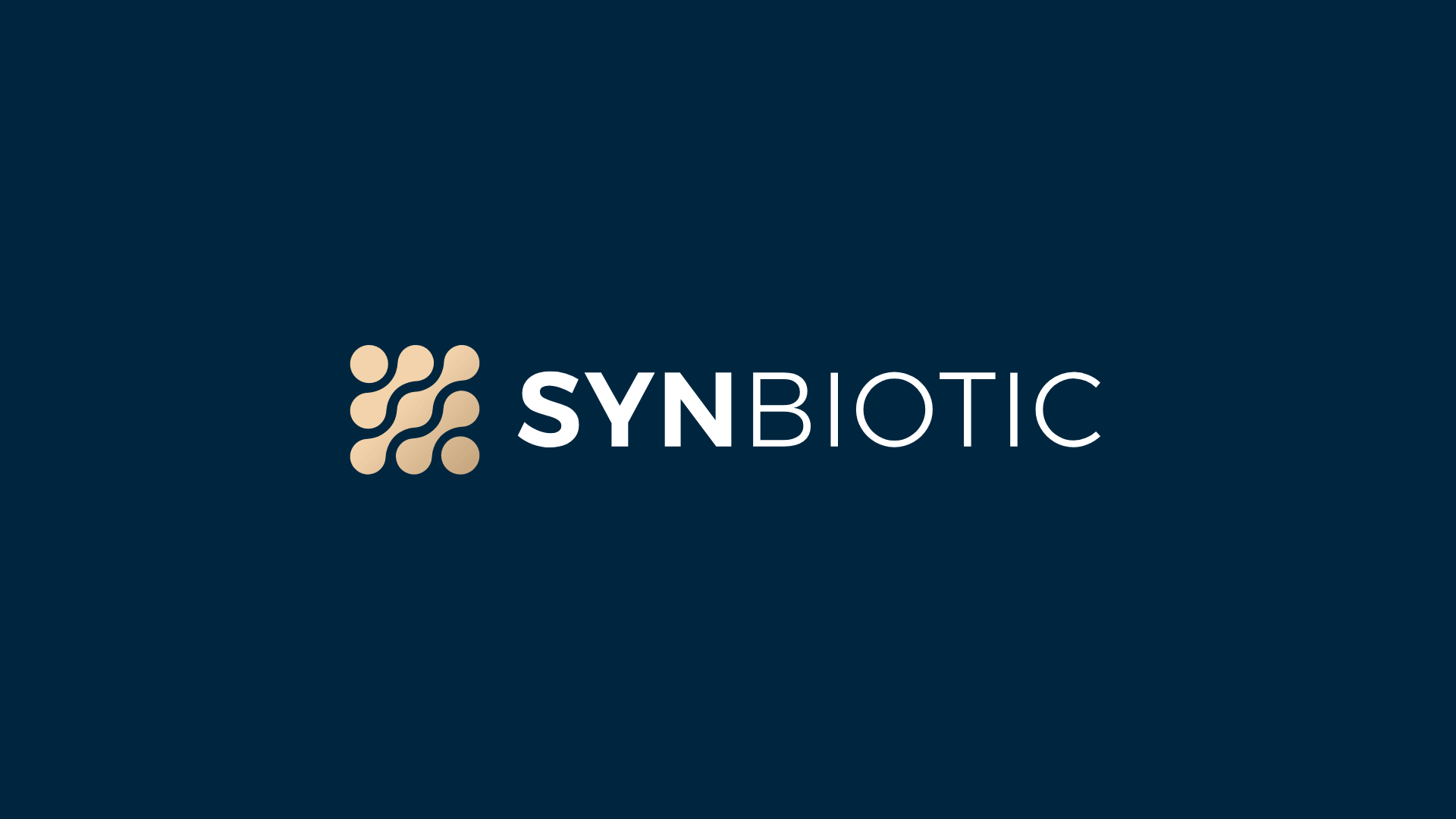 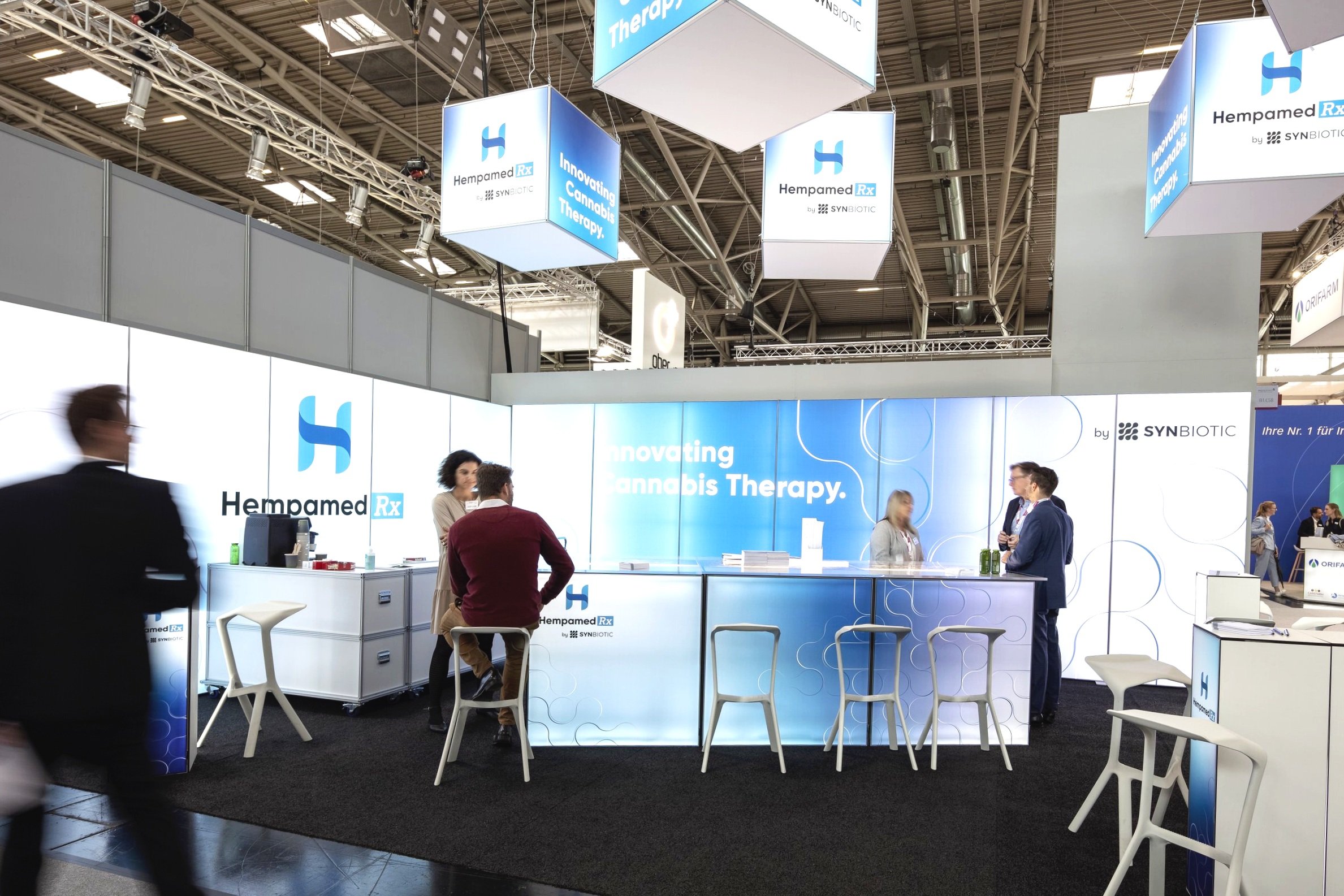